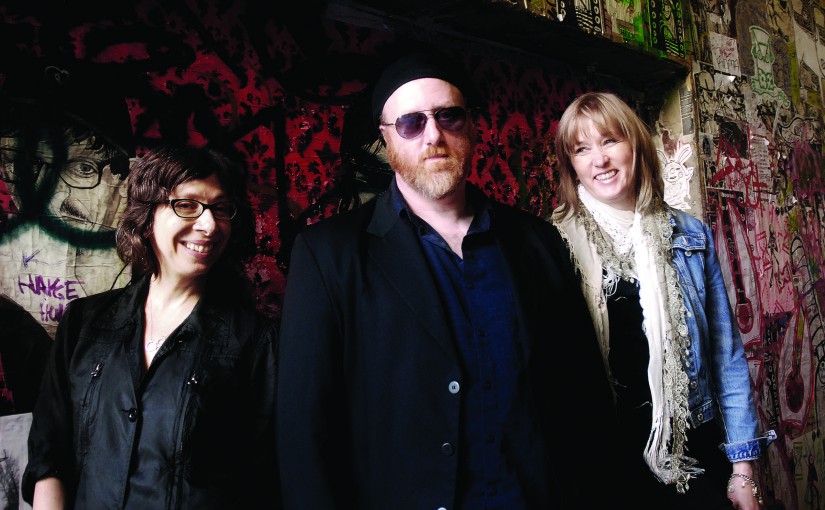 One of the 10 coolest things about Seattle has to be that we’re home to these amazing songwriters and musicians. The rest of us become significantly cooler just by association or osmosis or something, like hearing them play live! Absolutely do not miss this evening of brilliant, poignant, beautiful, genius hilarity!

“The group has achieved an almost cult status…their music ranges from irreverent to ironic, from satirical to sad. And despite the folk tag, their music defies categorization as it incorporates elements of jazz, pop, broadway, reggae, and classical.” – Carlos Andres Pedraza, Associated Press

“No other folk group has a vocal blend comparable to Uncle Bonsai. Uncle Bonsai writes and performs songs that combine folk-oriented melodies with lyrics whose intricate rhymes, ironic knowingness and satirical thrust suggest vintage theater songs filtered through the influence of the Beatles. The group offered more than scintillating cleverness. Songs about sexual manners and role-playing directly confront ticklish situations that one would not ordinarily expect to hear discussed in pop songs with honesty, delicacy and humor.” – Stephen Holden, The New York Times