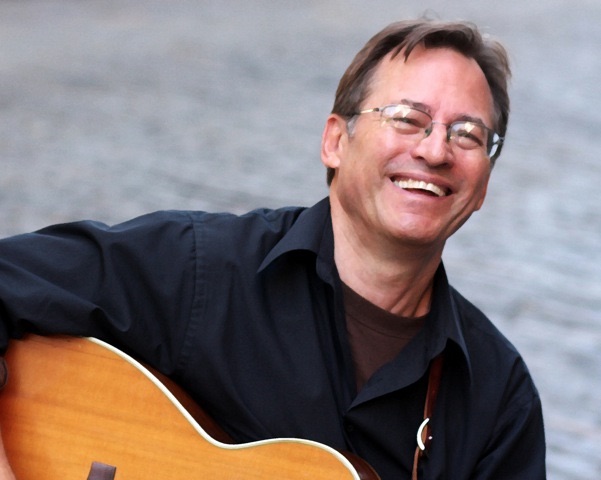 This Machine is ninety minutes of Roy Zimmerman’s hilarious, rhyme-intensive original songs.  The title is a reference to Woody Guthrie and Pete Seeger to be sure, but also an acknowledgement that songwriting does good work in the world.  Sometimes I think satire is the most hopeful and heartfelt form of expression, says Roy, because in calling out the world’s absurdities and laughing in their face, I’m affirming the real possibility of change.  Roy’s songs have been heard on HBO and Showtime.  He’s shared stages with Bill Maher, Robin Williams, Ellen DeGeneres, John Oliver, Kate Clinton and George Carlin.  He’s been profiled on NPR’s “All Things Considered,” and he’s a featured blogger for the Huffington Post.

According to the Los Angeles Times,  “Zimmerman displays a lacerating wit and keen awareness of society’s foibles that bring to mind a latter-day Tom Lehrer.”

We usually stop our concert season just before Folklife, but this election season warrants a special Sunday concert by a satirist.   Come prepared to question answers and have some good laughs.