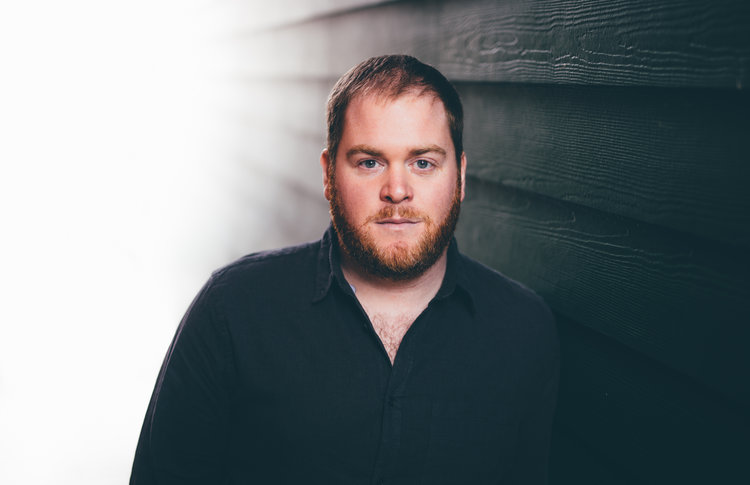 Even his band mate Tom Power in Newfoundland Canada’s the Dardanelles, admitted of their music, “Frankly, we have the best guy to sing it in the province.”  This is echoed roundly by many knowledgeable critics, such as Tom Power of CBC Music: “His reverence and respect for his material, along with his unabashed exploration of new songs and his staggeringly beautiful voice, makes for the rarest and most viral type of folk performer.” The Seattle Folklore Society is proud to be hosting Matthew’s in virtual concert!  Your ticket with Konnectclub allows viewing during the livestream (starting at 7PM, Saturday May 15), or watching or re-watching any time up until 7PM the following (Sunday) evening. (Tickets will be available for sale until 5pm Sunday)

We are committed to keeping prices accessible to audiences while providing pay to working artists. Tickets to our virtual concerts start at $10 ($20 per household suggested; use the discount price if need dictates,  or pay a little more if circumstances and generosity allow!)