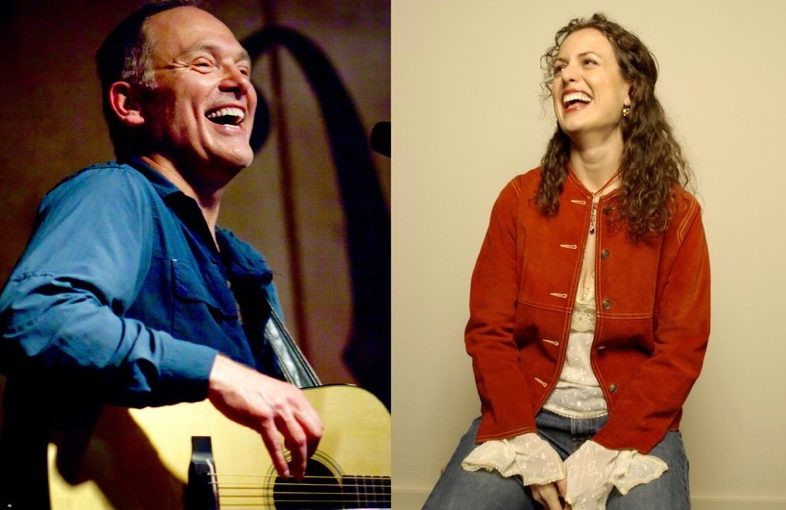 Portland-based Beth Wood is a modern-day troubadour and believer in the power of song. Her exceptional musicianship, crafty songwriting, and commanding stage presence have been winning over American audiences for eighteen years. Beth’s music is soulful, organic, intelligent, barefoot, high-energy communication of joy.

Beth has been featured on OPB’s “Artbeat” and on “Troubadour, TX”, a nationally syndicated documentary-style singer-songwriter reality television series airing in almost 40 million households and 140 U.S. markets. Beth has also been a three-time featured artist on Cayamo: A Journey Through Song, a week-long Caribbean songwriters’ cruise. She has won the following songwriting contests:

Here are 3 of Beth’s music videos:

Gone Too Soon
Everything Falls Away
Don’t Give Me Diamonds With his fourth CD release, Patch of Sky, has garnered critical acclaim and radio airplay from all over the country and parts of Europe. Larry has racked up a string of accolades in recent years, the most notable being the Grand Prize Winner of the international John Lennon Songwriting Contest. Larry also recently won the West Coast Songwriters Song Contest and the Great American Song Contest and was a two time finalist at the Kerrville Grassy Hill Newfolk Contest.

Here are 3 of Larry’s music videos:

Little Patch of Sky
Story of the Sale
Those Days