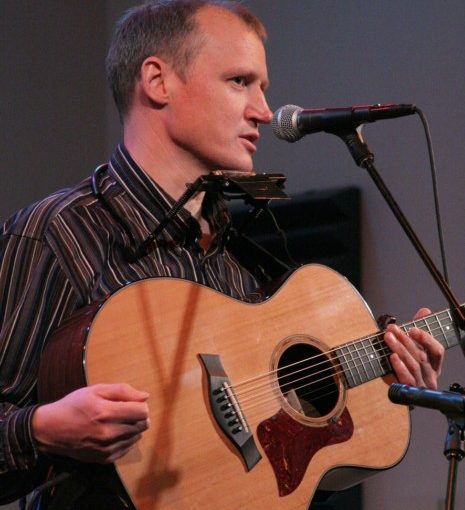 (Please note: On-line sales will be open until 1:30PM, then tickets will be available at the door for tonight’s concert, by check or cash only)  Jim Malcolm is one of Scotland’s finest folksingers. Jim first received widespread acclaim in the US as the lead singer for the power folk group Old Blind Dogs. As a solo performer, audiences have even more opportunity to appreciate his wry humor, rich strong vocals, and fine guitar and harmonica. Jim writes beautiful songs that have a traditional feel, as well as his own interpretations of traditional songs and musical settings for the poetry of Robert Burns. His latest CD (Live in Perth, released April 2016) features a nod to two fine singers and songwriters from the generation that inspired Malcolm and his own peers, Brian McNeill from Battlefield Band and the late Andy M. Stewart from Silly Wizard, as well as another of Malcolm’s personal mentors, Jim Reid.The album finishes with two examples that are equally strong in different ways: Money Making Money, where Malcolm gives full vent to his anger at greed and exploitation and the swing setting to Cleaning Out My Moat, where humour is his deceptively gentle weapon.

We are so pleased to welcome Jim Malcolm back to our Phinney Center concert series! Expect an evening of stories, laughter, fine singing, and doubtless a few surprises.