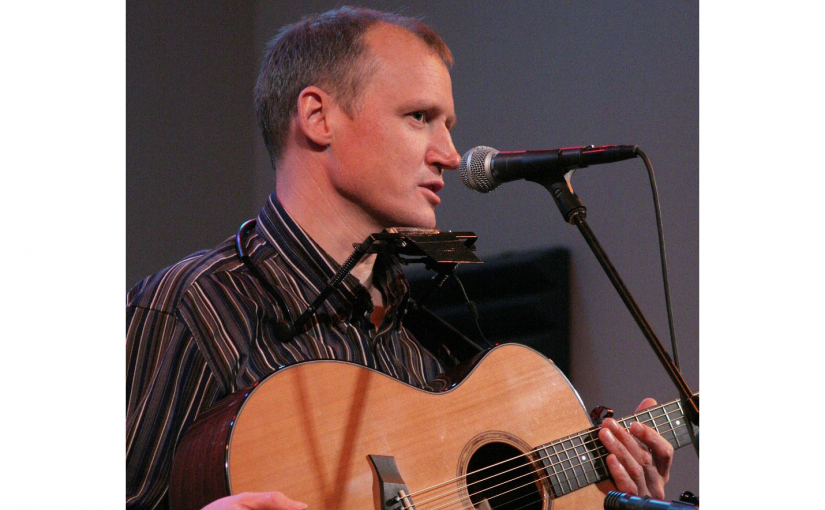 Jim Malcolm is the ultimate Scots troubadour. Travelling the world with his guitar, harmonicas, and engaging wit, he sings the traditional songs of Scotland and his own masterfully crafted songs in a style which is modern and accessible, yet utterly authentic. He is highly regarded as an interpreter of the songs of Robert Burns, and has been described as “one of the finest singers in Scotland in any style”.

Though he now works solo, Jim was lead singer with the world-renowned and multi-award-winning Old Blind Dogs for eight years, a fantastic experience with some of Scotland’s finest musicians, taking him to the most prestigious festivals in North America and around Europe.

With family roots in Perthshire and Strathclyde, Jim has been a professional musician since graduating from Edinburgh University. His first arena was the folk music scene in Scotland, where he gigged in almost every town and isle from Berwick to Benbecula and from Stranraer to Lerwick. Working solo or in various bands and combos in far flung pubs, hotels and clubs toughened him up or a future life on the road.

His concerts are always highly entertaining, peppered with funny stories and observations, in the great tradition of Scottish artists through the ages.