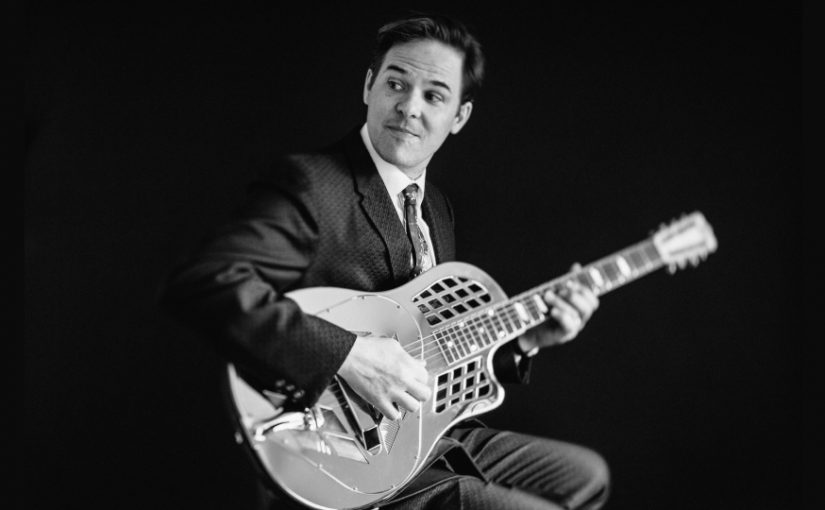 (Update – tickets will be available at the door for tonight’s concert!) Seattle-based guitarist, composer, bandleader and educator Greg Ruby specializes in jazz music from the first half of the 20th century. Described as “Seattle’s premier hot guitarist,” by Earshot Jazz Magazine, his most recent record, Syncopated Classic was awarded the “Golden Ear Award” in the Northwest Recording of the Year category.