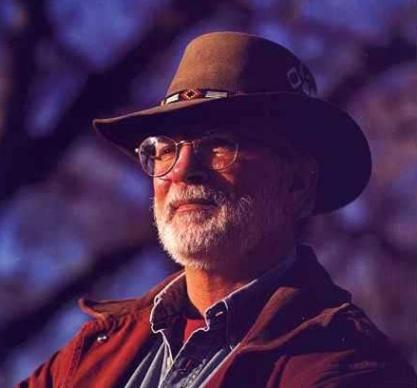 (There will be a very limited number of tickets available at the door for tonight’s show. ) For over forty years, Bill Staines has traveled back and forth across North America, delighting audiences at festivals, colleges, concerts, and coffeehouses. Some of his better known songs include A Place in the Choir, River, Roseville Fair, and Sweet Wyoming Home.  His songs are slices of Americana, ranging from stories of prairie people of the Midwest to the seekers of Yukon gold. Bill weaves a magical blend of wit and gentle humor into his performances and he delights in having the audience sing along.

Bill continues to drive over 65,000 miles a year, doing what he loves: meeting all kinds of folks, writing songs about them, and bringing his music to friends old and new. October winds will whisk Bill into the Phinney Neighborhood Center Saturday, October 21 for a SFS concert at 7:30 p.m. Come see why Nancy Griffith says, “Bill Staines has been my hero since 1977. He carries on where Woody left off.”

Seattle’s own Wes Weddell opens the show.  A singer, songwriter, multi-instrumentalist, and educator, Weddell’s most recent CD release features literature-inspired songs from his work with The Bushwick Book Club Seattle.  Seattle Weekly calls his performances “always heartfelt,” while No Depression asserts “the songs speak for themselves.”