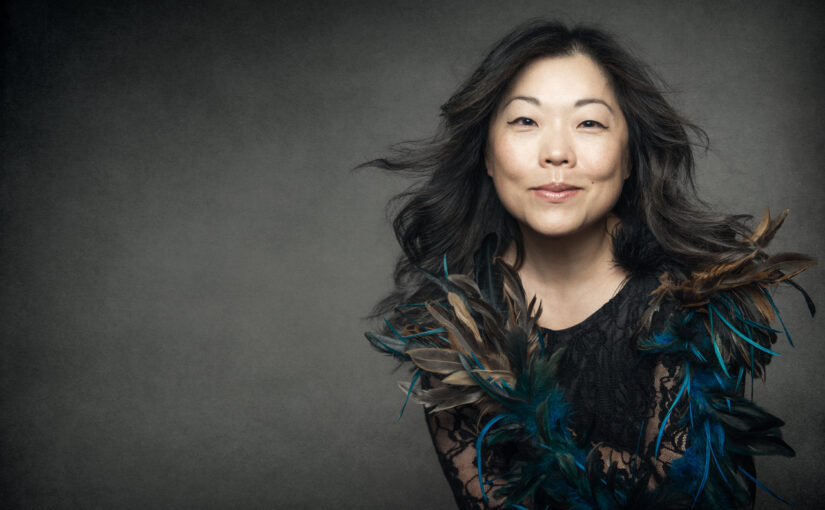 “BettySoo may well have the most gorgeous voice in Texas …if not in all contemporary folk – its purity and strength can be downright devastating.” – ACOUSTIC GUITAR MAGAZINE

It’s her voice that gets you first – a world-class instrument of deft phrasing and purity – a voice that knows the roots of American music inside and out.

Then the performance reels you in – her years of touring have honed her performance skills and her humor and stories about her songs and experiences endear her to you. And then there’s her guitar skills.

And that’s when you notice her songs – “Beautiful, heart-wrenching songwriting that is also edgy and unwavering.” KUT, Austin. Her poignant lyrics recall Patty Griffin and Joni Mitchell Since exploding on the Austin scene a decade ago, BettySoo has carved out an enviable niche among the very best the city has to offer.

Raised outside Houston by first-generation Korean immigrant parents, BettySoo grew up listening to the Great American songbook and country radio.  Older sisters led her to the world of singer/songwriters, and nights spent at The Cactus Café and Hole In The Wall turned her on to the legacy of Texas song.

Until the virus shutdown, BettySoo was touring nonstop, both as a solo artist and with Nobody’s Girl.  Intelligent lyrics and tightly-woven harmonies kept audiences entranced, and you’d have seen her onstage singing harmonies at CD release shows for artists such as Eliza Gilkyson, or on the road with Bonnie Whitmore in support of James McMurtry’s national tours.

You won’t want to miss her SFS debut! After the Live concert, there will be a Zoom session where the audience can meet BettySoo and find out more about this amazing performer.