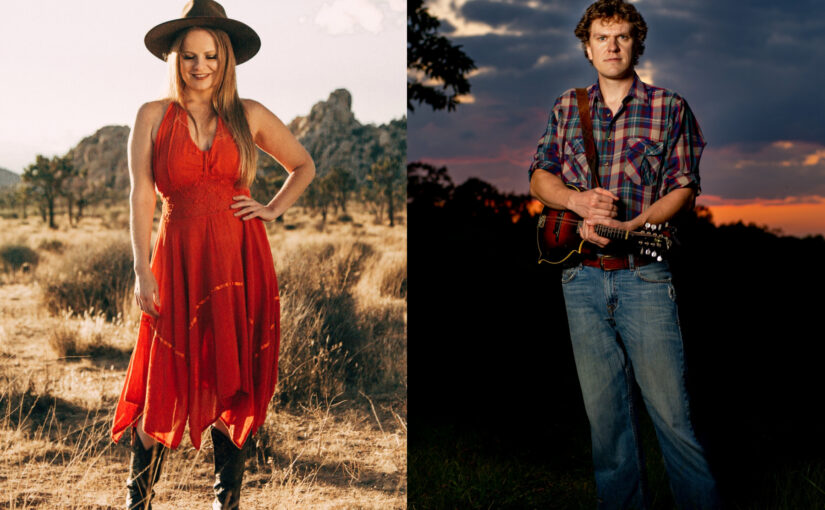 After spending 12 years based in Southern California, Alice became a Nashville resident a year ago – bringing her West Coast-infused Americana to Music City. Named the 2017 Female Vocalist of the Year at the California Country Awards, Alice draws influence from iconic voices ranging from Linda Ronstadt to Patsy Cline, not to mention keeping the country yodel alive with songs from classic artists like Patsy Montana and Don Walser.

Since her move across the country, Alice released a two-song vinyl single via Need to Know Records that features her rendition of the Linda Ronstadt classic “Long, Long Time.” The project was produced by Nashville’s Doug Lancio, who worked with Patty Griffin for some 14 years and has also produced and played with artists like John Hiatt and Todd Snider.

Alice’s last full-length album, “Into the Blue”, released on Los Angeles-based Rebelle Road Records in 2019, received praise across the country from publications ranging from Paste Magazine to Rolling Stone Country.

“Sometimes you hear an album and the only way you can think to describe it is stunning,” wrote Gary Schwind of the website Americana Highways.

Mandolinist James Kee is a native Tennessean whose family roots extend back more than 120 years in the Nashville area. Since moving to Nashville full-time four years ago to pursue his love of bluegrass, James has quickly made his mark, even getting the opportunity to play the Grand Ole Opry. Currently, he plays with the bluegrass band he co-founded, The East Nash Grass, which has a weekly residency at Dee’s Country Cocktail Lounge just outside Nashville and regularly graces the stages of other Nashville venues like the famed Station Inn.

We are very excited to bring Alice’s voice back to Seattle audiences. Tickets purchased from Konnectclub will allow viewing during the livestream, or anytime within the next 24 hours (until 7PM Sunday, Feb. 14th) Pay as you are able, starting at $10 ($20 per household suggested, take the discount if you need it, be more generous if able)